Ha! This whole connecting via the phone thing is working its arse off.

Off to Battcon 13 tonight, where we'll be away from all netty distractions for three days, after which we're told real, proper grown-up access will be restored. To tide you over, here's a gallery of images from the WA Brick Society display at recent Perth Railway Show. If you'd like to see some of their photos, including stuff I haven't included here, make with the clicky here and here. 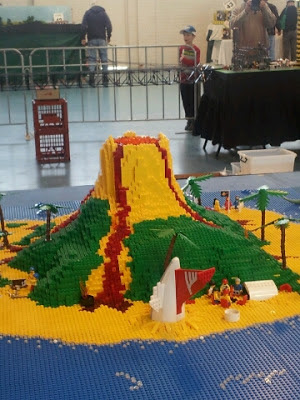 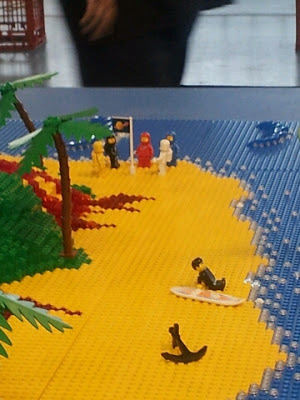 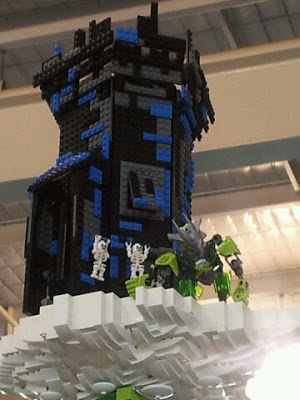 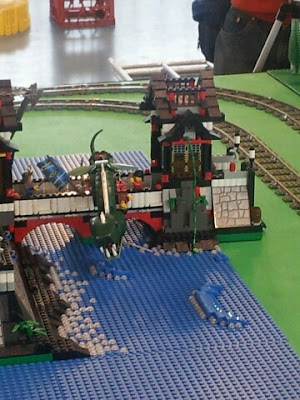 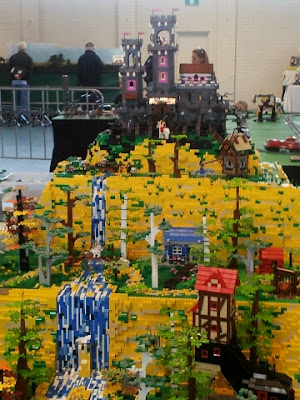 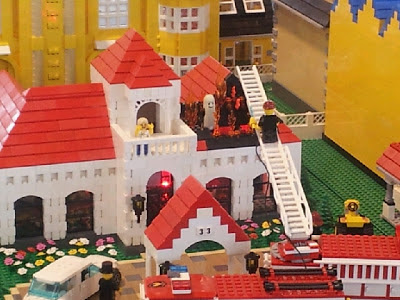 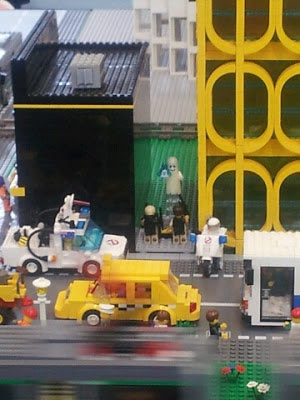 Who you gonna call? 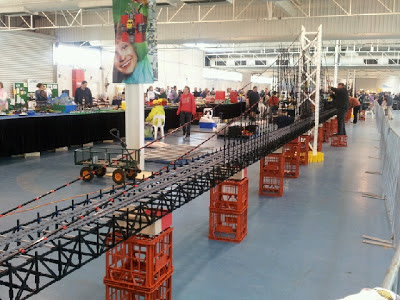 One enormous, record-breaking bridge! Rumours of a Lego Mothman sighted just before it fell down later in the weekend have yet to be proven. 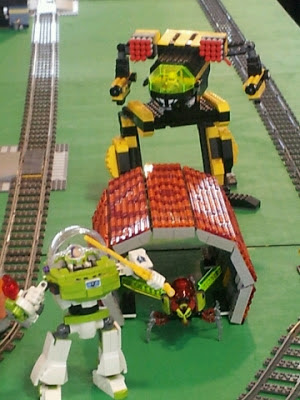 A Buzz inside a Buzz. MetaBuzz! 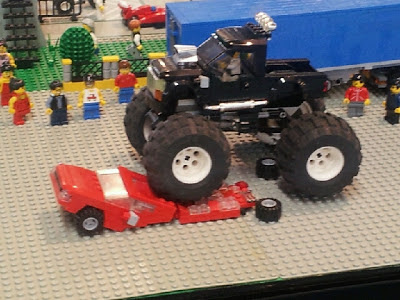 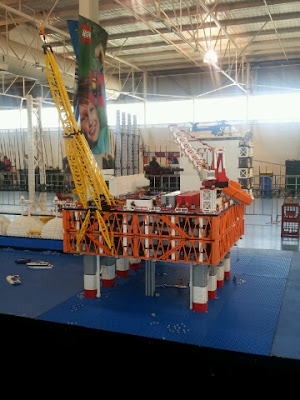 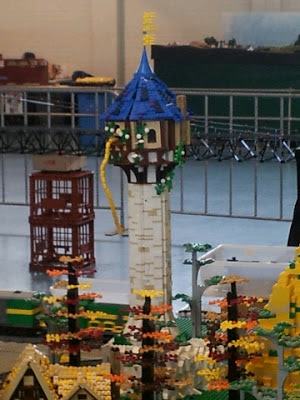 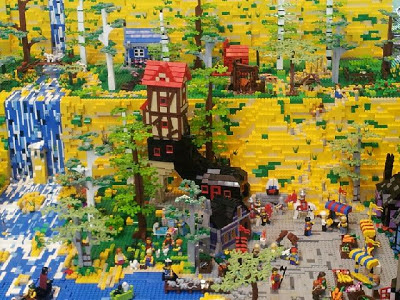 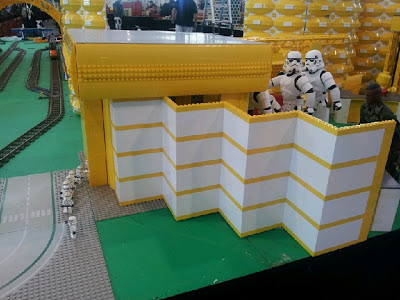 Stormtroops go in, teeeeeeensy tiny Stormtroopers go out. Amused me a hell of a lot moer than it probably should have. 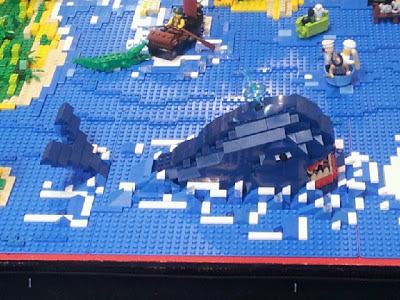 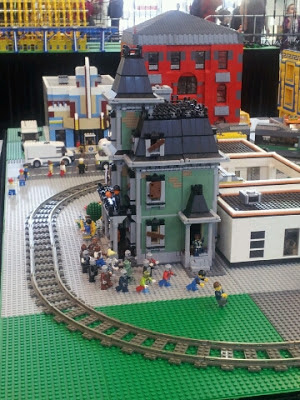