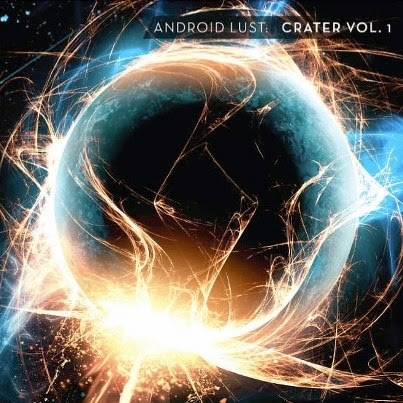 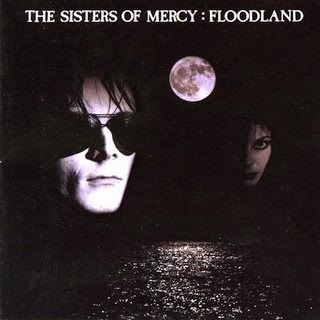 There was a time when I carried a little ‘dice idol’ around on writing excursions – a miniature Thoth. Then I realised that the simple act of opening the laptop lid was sign enough it was time to write. At home, I occasionally burn incense in a nod to mood, and Thoth still sits there on a shelf, watching over.

But when it comes to writing, you sit, you write. And try to look after the health of your back, neck and your hands as you do so!

Most of my writing is done on commuter trains these days. There’s no room for fetishes, even if I wanted them.

When it’s time to write, you write.

If there’s one thing that is useful, though, for me – and everyone is different, of course, we all have different processes – is music. Sometimes just to take the edge off the malarkey going on around me; sometimes to set the tone.

For instance, when writing ‘Watermarks’, a story that came out in 2014 set in a flooded Brisbane, I played Crater Vol. 1 by Android Lust a lot. That and Wendy Rule’s The Lotus Eaters. I used Wendy’s album a hell of a lot when working on Salvage, too: the sea theme made it a natural fit.

When writing my vampire novels Blood and Dust and The Big Smoke, the playlist crossed as much territory as those two novels: Midnight Oil and Aussie garage rock such as The Angels for dusty highways; thumping action soundtracks such as Rammstein and AC/DC for kicking arse; dismal albums suitable for grungy urban scenes from the likes of the Sisters of Mercy and John Foxx. (Vampire aficionados: check out the Music from the Succubus Club compilation; the Lost Boys soundtrack; the Forever Knight soundtrack for the quieter moments.)

Nine Inch Nails, Gary Numan’s Jagged, Depeche Mode’s Black Celebration and Attrition are among those that have filled out the sonic backdrop, depending on the mood.

I know some folks find it hard to write with music at all; others find music with lyrics intrusive. But for me, as long as the music is well known, it just fades off into the background, helping me zone out of the real world and into the story world. 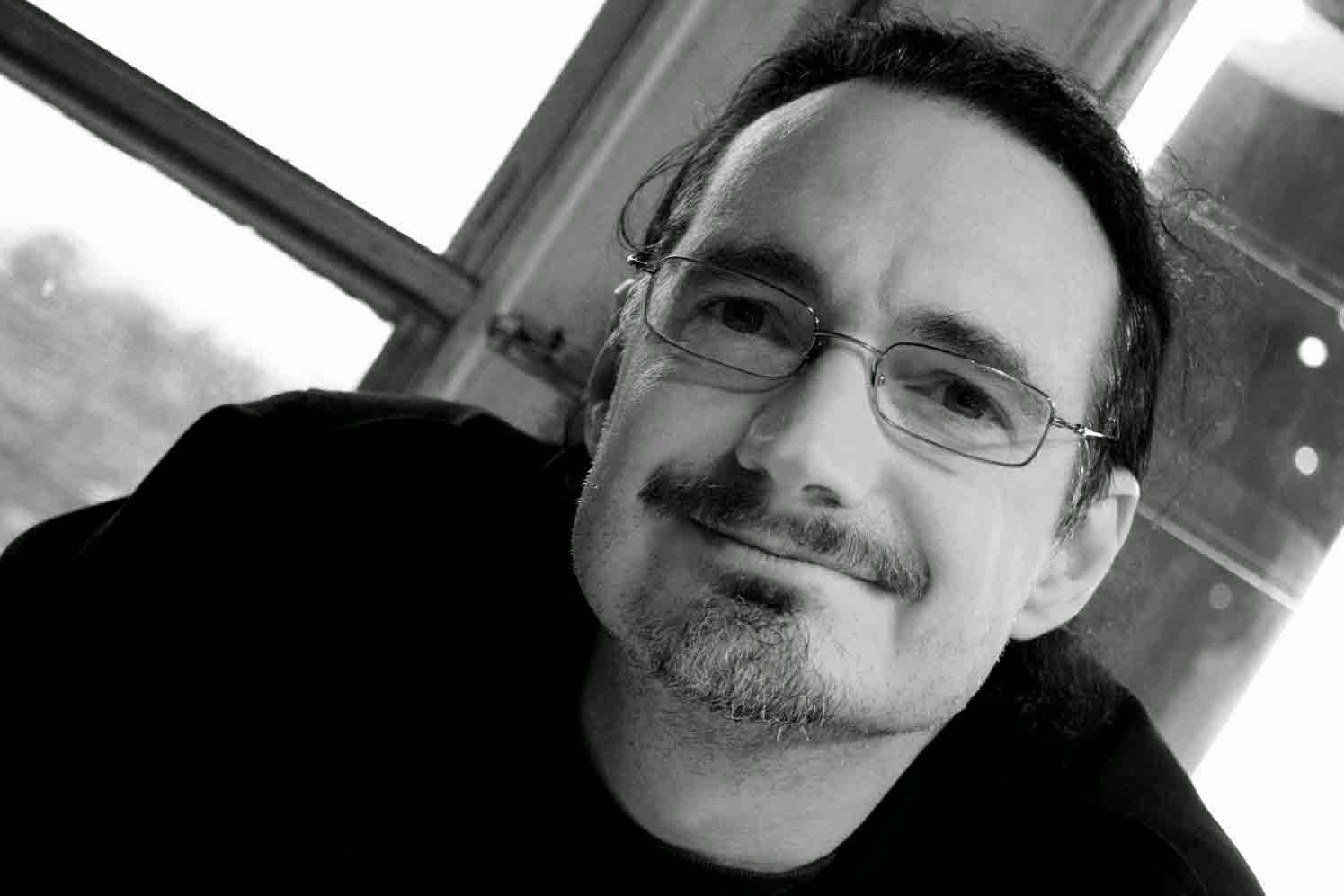 Jason Nahrung grew up on a Queensland cattle property and now lives in Ballarat with his wife, the writer Kirstyn McDermott. He works as an editor and journalist to support his travel addiction. His fiction is invariably darkly themed, perhaps reflecting his passion for classic B-grade horror films and ’80s goth rock. His most recent long fiction title is the Gothic tale Salvage (Twelfth Planet Press), with his outback vampire duology Blood and Dust and The Big Smoke coming soon through Clan Destine Press. He lurks online at www.jasonnahrung.com.


Are you a creative artist? Fancy joining in and letting us know about that special item, object, location or cosmic state of being at the heart of your creative process? There's always room for another lunatic in the asylum: email me and make your most excited Horshack noise.