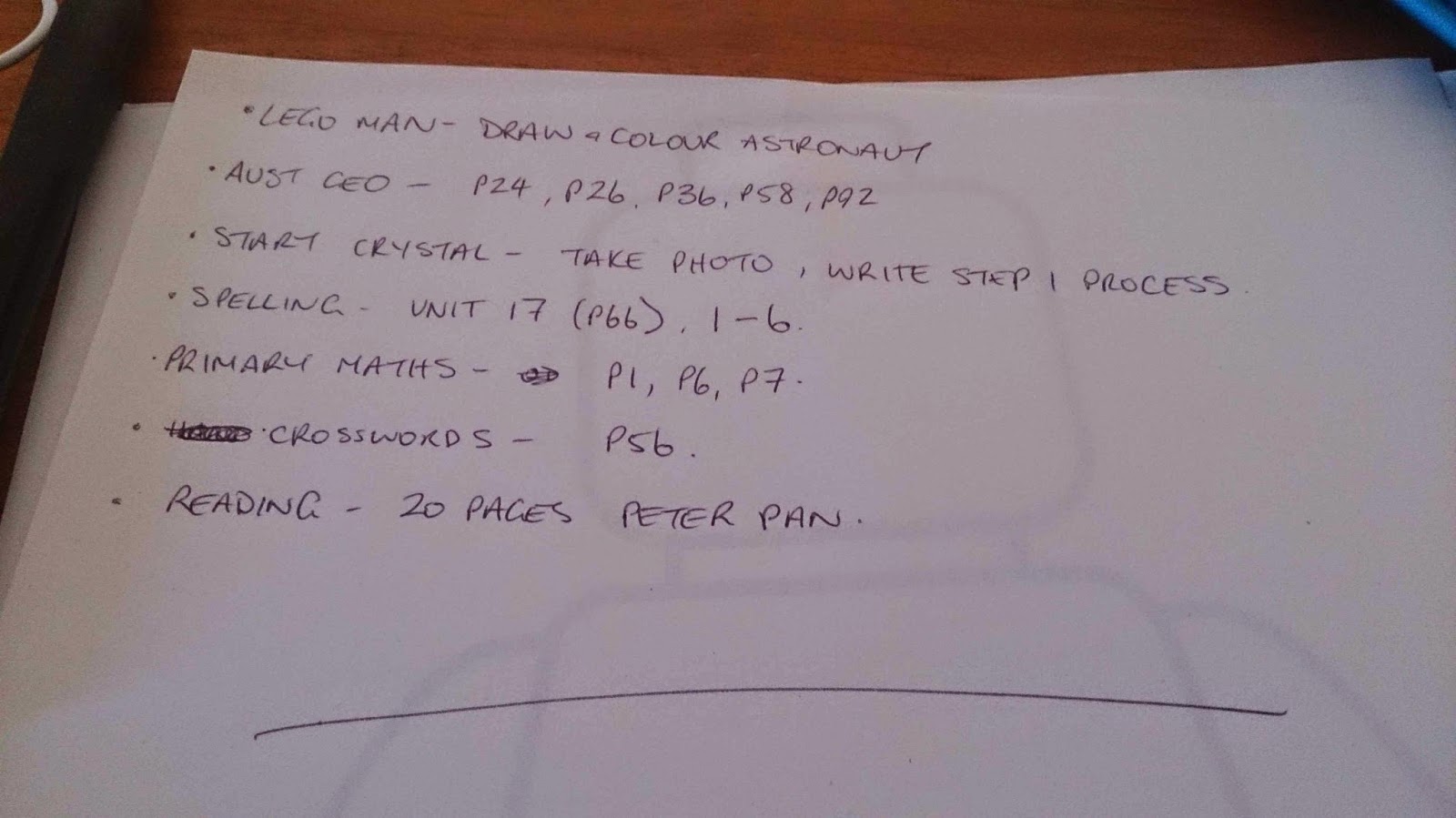 After scant few months of a return to the school system, we've pulled Master 9 out and have re-commenced home-schooling. While he is currently not vomiting as often as he has in the past, it is still an issue, and his need to leave the classroom several times a day has become a real social issue-- while it's possible to ask 9 year old children to understand a peer's health issues, it's not possible to stop them staring every time he goes in and out, and a teacher can't be asked to stop and wait for him to return before continuing with the lesson.

The overwhelming feeling that he has become the class weirdo, coupled with stress over the feeling that he's falling behind simply because he has to try to catch up with what's been said in his absence several times a day, has taken its toll. The number of sick days was starting to rise, the number of tearful mornings had just about become 1:1, the teacher conferences were happening weekly. With all the good will in the world-- and his school had the very best of good will towards his situation-- it just wasn't working. No 9 year old should suffer stress and depression. Master 9 clearly was.

So we've withdrawn him, to give him a sense of power over his schooling, and a sense of equilibrium about himself and his social situation. It was a nice attempt, but ultimately, until he's well enough to last a full school day, every school day, without being sick, the school system can't make itself flexible enough to fit him and we can't risk his progress any more than it's already being compromised. 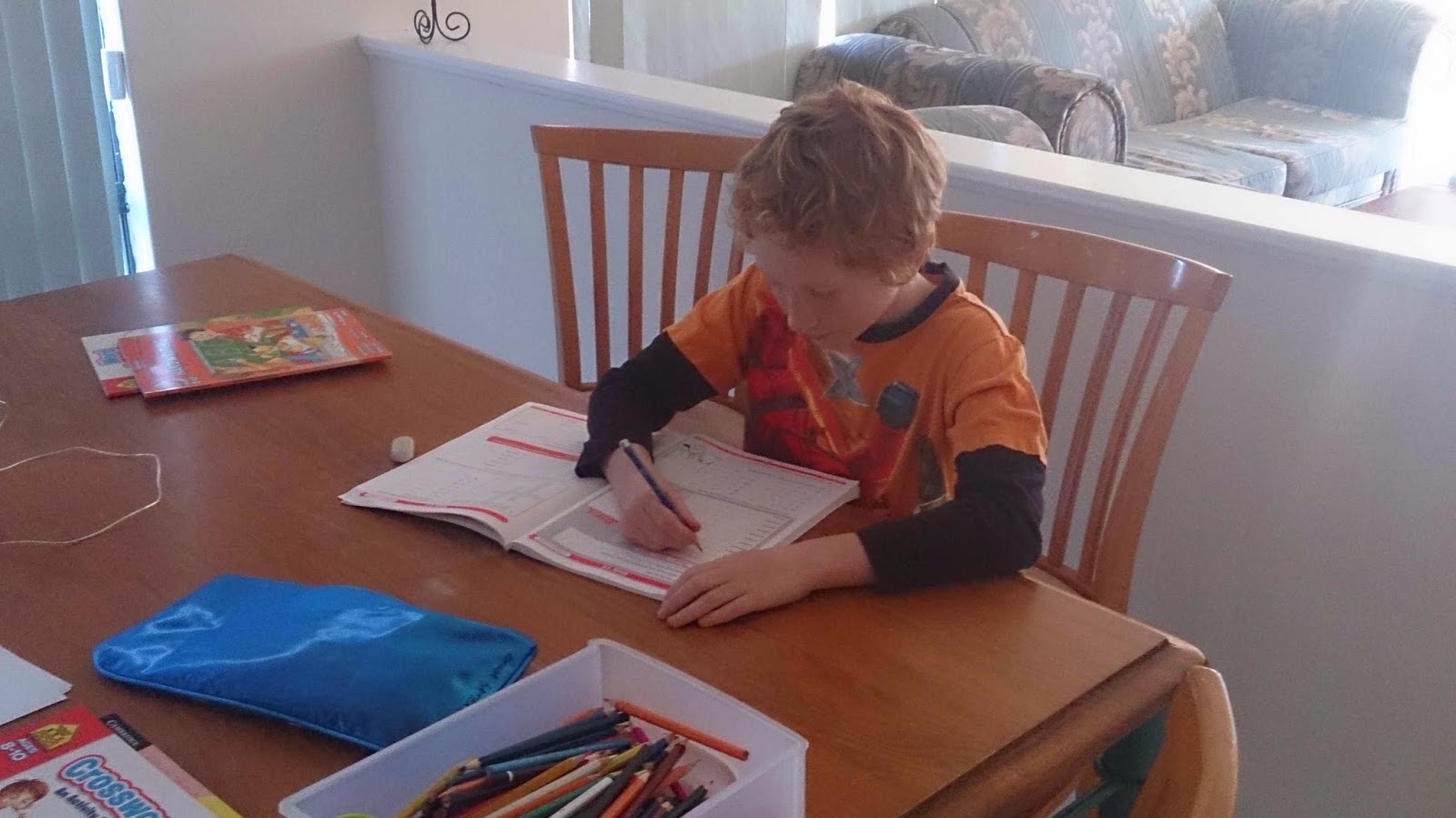 Back to work, at the dining room table alone.

I'm creased with fear for the little bugger: fear over his social progress; fear over his educational progress; fear over his mental and physical states; fear for his future. Hopefully, giving him the space and time to work at his own pace again, without the added stress of fitting into someone else's agenda and with some semblance of control over the social interactions he engages in will help him cope with the demands his Rumination Syndrome places on all aspects of his existence.

There is no 'simple' in his life anymore. All we can do is simplify.

If you folks are still in Mandurah, you might consider the Peel Adventure Gaming Society for a bit of socialisation without stigma.

Board games, as we all know, are a great way for kids - and adults too for sure, to develop social skills.

Thanks, leecetheartist. That's a great link: we'll follow it up. I appreciate it.

My pleasure Lee, I have contact details if you need them. I believe they meet Monday nights. Also pass on my sincere thanks to Lyn for inspiring me to get off Facebook. I don't miss it at all and I'm much happier for being off it!

Contact details would be great, thanks. And I'll pass along your thanks to Lyn!